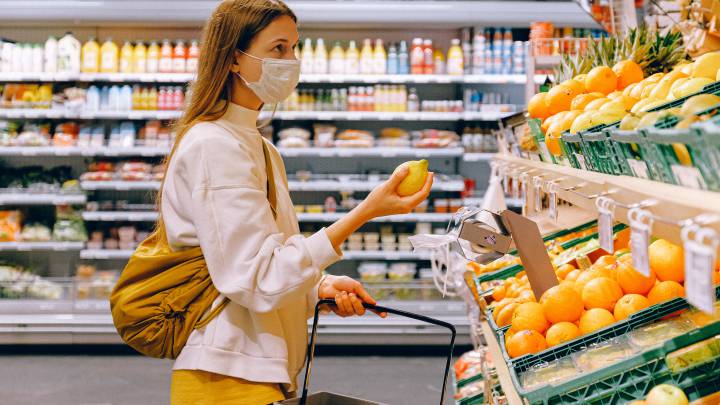 Food Prices Monitor gives nuanced picture: Supermarket profit is not always bad for farmers, … but the average farmer will not make a huge profit in the long term

By Albert Sikkema, Resource WUR from within

The Farmers Defence Force recently blockaded distribution centres in an effort to force supermarkets to pay farmers higher prices. Do the activists have a point? The answer is not straightforward, as is clear from the Food Prices Monitor that Wageningen Economic Research published late last year.

In the past three years, the price of chicken in Dutch supermarkets has risen by 30 per cent but there has been no change in the average price paid to poultry farmers, concludes WUR market researcher Michiel van Galen on the basis of the Food Prices Monitor. That seems to support the claim by farming activists that supermarkets are making big profits on meat at the expense of Dutch livestock farmers.

But Van Galen adds an important nuance: ‘The chicken meat on sale today is not the same as the chicken three years ago. Back then, farmers exclusively produced fast-growing broiler chickens for supermarkets and the global market, but supermarkets have now switched to slower-growing birds. That chicken meat comes with a label that supermarkets pay extra for.

The contract prices that abattoirs negotiate with supermarkets and farmers for the slow-growing chickens are not public knowledge but they don’t seem to have fallen. On the other hand, prices have fallen for regular broiler chickens destined for export and the food service sector.’ Poultry farmers who supply the supermarkets are doing better financially than the other farmers without a label, concludes Van Galen.

How the profit margin is shared between the various players in the food supply chain is a complex issue. You can limit the scope to the Dutch supply chain, looking at the price paid to the farmer, the food processor and the supermarket. Three prices that let you then calculate who pockets the margin.

But there are multiple supply chains, for example the organic sector, butchers and grocers, all with different prices. Developments in the global market also play a role, as expressed in export prices.

Pork is a good example. Both the price paid to pig farmers and consumer pork prices were high in 2019 because of huge demand from China, which was struggling with swine fever. Everyone in the Dutch pork supply chain benefited.

But 2020 was a completely different story: China closed its borders to pork from various abattoirs

But 2020 was a completely different story: China closed its borders to pork from various abattoirs because of Covid-19 while the European food service market collapsed. The price paid to farmers fell as a result, says Van Galen. He expects supermarket prices to follow suit but with a lag.

That lag can mean two things. The first option is that the supermarkets delay passing on the price reduction to consumers in order to temporarily boost their own profits. But supermarkets may also have contracts with suppliers that were made at the older, higher prices and this may be why consumer prices are slow to drop. So it is not clear here either that supermarkets are making profits at the expense of farmers.

Fruit and vegetable prices are usually more volatile than meat and milk prices. Van Galen: ‘The weather has an influence and you don’t have a constant supply. That causes price shocks.’ Consumer prices and prices paid to growers go up and down, driven by the global market. ‘We’ve been seeing fluctuations in supermarkets’ margins too since 2017. But I don’t see evidence of a gradual increase in supermarket profits on fruit and veg.’

Van Galen does find friction in markets that have sustainability labels and exposure to the global market. ‘More and more growers have the sustainability label On the way to PlanetProof. Buyers assume that growers’ production is in line with this label but the growers don’t usually get a mark-up on the price in return. This is causing dissatisfaction among growers.’

The farmers see how the requirements are constantly being tightened up

There are better arrangements for meat and milk, says Van Galen, because big food companies in those supply chains, such as FrieslandCampina and VION, negotiate sustainability programmes with the supermarkets in which the participating farmers get a premium price. But there is irritation in those sectors too. ‘The farmers see how the requirements are constantly being tightened up. They may get a premium price now but what will happen in the next round of negotiations with the supermarkets?’

So do farmers have a viable business model for sustainable food? ‘We look at the average figures, but they represent dozens of different underlying business models. The average farmer who produces for the global market will have good years and bad ones but will not make a huge profit in the long term. Farmers face fluctuating prices that are determined by other parties, whereas they bear the risks. If you can add value as a farmer and your buyers pay for that, you can earn a decent income with sustainable produce. But it’s not easy.’

Wageningen Economic Research keeps track of developments in prices in the food sector. The Food Prices Monitor, which the Wageningen institute publishes jointly with Statistics Netherlands, tracks the sales prices of farmers and market gardeners, food processing companies, wholesalers and supermarkets. In the Sustainable Food Monitor, the institute looks at the proportion of food products sold that have a sustainability label.

Sources
Resource WUR from within
Picture by as.com 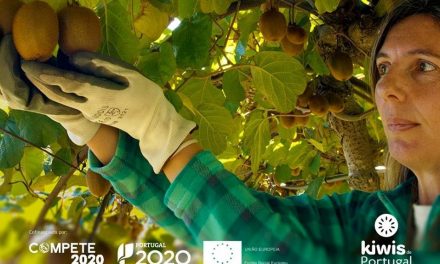 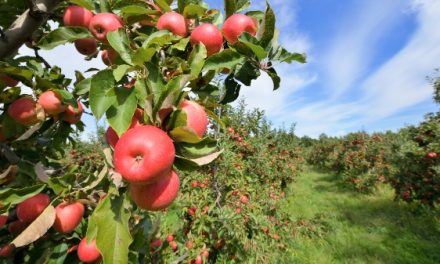 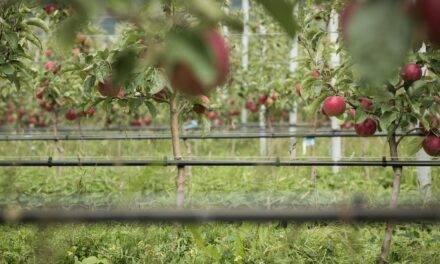 VOG, good sales season and organic apples all year round 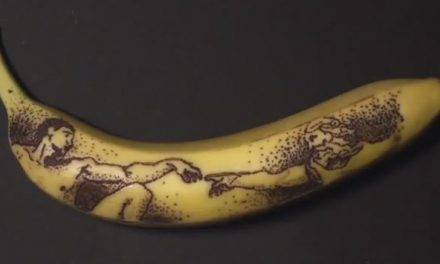 All the things you can do with a banana peel, before to throw it away