Current State of Play of the Common Agricultural Policy Reform 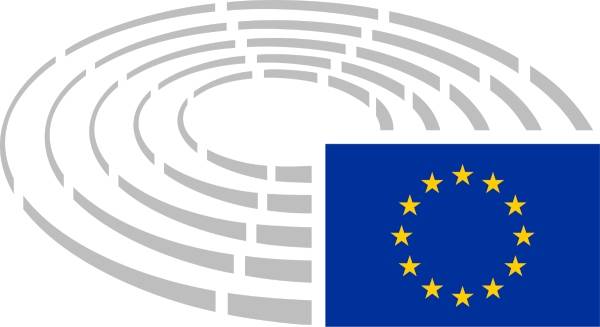 The Presidents of AGRIREGIONS, AREFLH and AREPO would like to warmly thank the participants to the conference «Governance, Common Market Organisation and Geographical Indications in the new Common Agricultural Policy, CAP post 2020»

This multi-stakeholder event held on 17th October 2019 in Brussels. The event gathered over 100 participants ranging from EU and regional policymakers to representatives of professional organizations and civil society. Its participants had the opportunity to discuss the current state of play of the CAP reform and further debate the proposed amendments to the Fruit and Vegetable CMO and Quality Schemes, as well as the role of European regions as managing authorities in the future CAP.

Please find here the report of the even (PDF)

AREFLH is the Assembly of the European Horticultural Regions, an association representing 19 EU regions and 25 associations of producer organisations from 7 European countries. Its main tasks are: to defend the economic and social interests of the fruit and vegetable and floriculture sectors in Europe; promote exchanges of good practice, partnerships and joint projects between regions and professional organisations; to actively seek new solutions to the main problems affecting the future of fruit and vegetable production in Europe.

AREPO (Association of European Regions for Products of Origin) brings together 34 regions from 9 EU States and more than 700 associations of producers of geographical indications from these regions, that is, more than 50% of European GIs. The aim of AREPO is to promote and defend the interests of producers and consumers in European regions who are committed to promoting quality agri-food products. 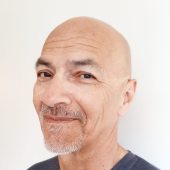 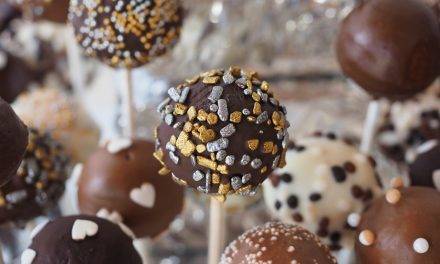 Younger consumers are the most calorie-conscious, suggesting need for calorie labelling as standard, says GlobalData 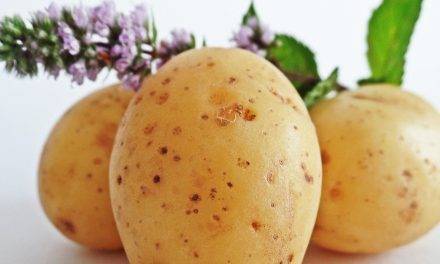 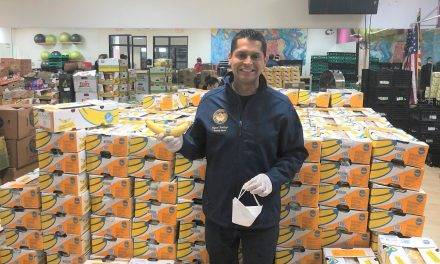 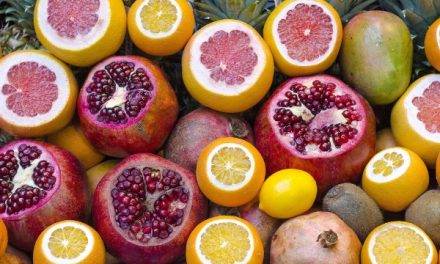