The dried apricots, a tasteful snack 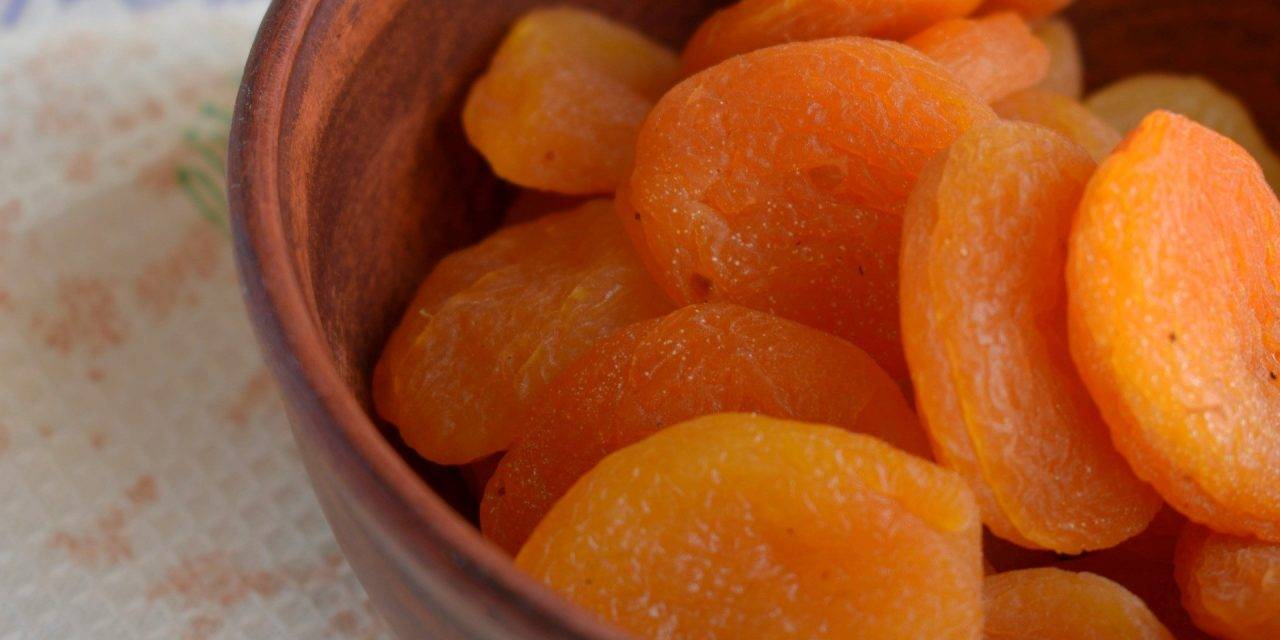 Drying allows to enjoy the apricots also during the months where it is difficult to find it as fresh fruit, makes easy to enjoy apricot as a snack, to add it to the breakfast muesli, … Nuts for gifts explains about this tasteful fruit.

Initially considered a form of peach, the apricot has been grown for thousands of years in Asia and for at least two thousand years in Europe. Although also consumed fresh, the largest part of the world’s apricot production is preserved by drying.

According to the Russian Botanist Vavilov, the origin of the apricot has three places of origin: The Chinese (China and Tibet), the Central Asian (from Tien-Shan to Kashmir) and the Near-Eastern (Iran, Caucasus and Turkey). Apricots spread from Central Asia to Europe and later the Spaniards and the English took it to America.

Turkey is the leading producing country of dried apricots. Other main producers currently are Iran, Uzbekistan, China and Afghanistan.

Dried apricots are high in fiber, potassium, copper, vitamin A and vitamin E (α-tocopherol), and a source of iron and niacin.

Of all dried fruits, dried apricots contain the highest amount of vitamin A (3604 IU/100 g).

The content of β-carotene in dried apricots is 2163 mcg in 100 g. Dried apricots contain the highest amount of the pigment, which is part of provitamin A carotenoids.

Malatya, the major apricot-producing city in Turkey, is known as the “World Capital of Dried Apricots”. 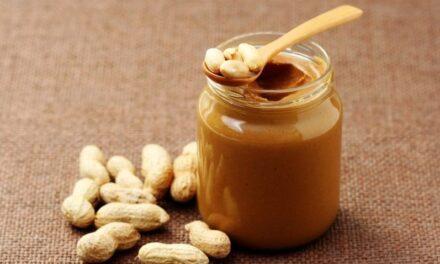 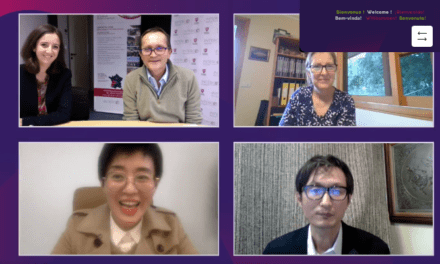 The sugar in the fruit, Does it benefit our body?