Breadfruit, the next superfood? 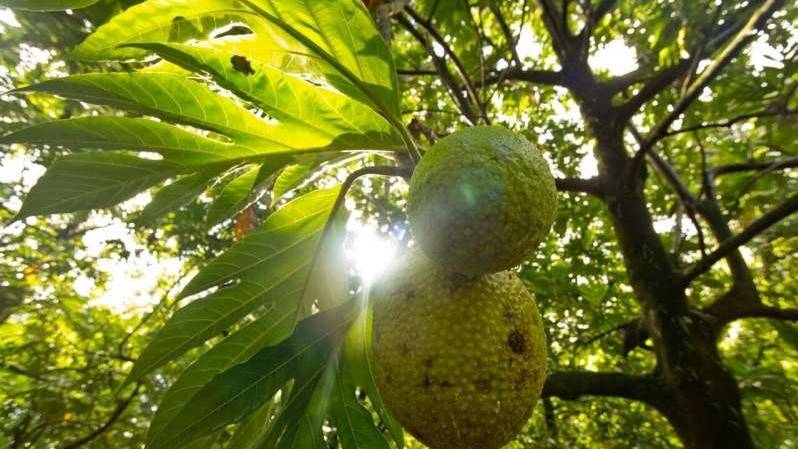 A fruit used for centuries in countries around the world is getting the nutritional thumbs-up from a team of British Columbia researchers.

Breadfruit, which grows in abundance in tropical and South Pacific countries, has long been a staple in the diet of many people. The fruit can be eaten when ripe, or it can be dried and ground up into a flour and repurposed into many types of meals, explains UBC Okanagan researcher Susan Murch.

“Breadfruit is a traditional staple crop from the Pacific islands with the potential to improve worldwide food security and mitigate diabetes,” says Murch, a chemistry professor in the newly-created Irving K. Barber Faculty of Science. “While people have survived on it for thousands of years there was a lack of basic scientific knowledge of the health impacts of a breadfruit-based diet in both humans and animals.”

Breadfruit can be harvested, dried and ground into a gluten-free flour. For the project, researchers had four breadfruits from the same tree in Hawaii, shipped to the Murch Lab at UBC Okanagan. Doctoral student Ying Liu led the study examining the digestion and health impact of a breadfruit-based diet.

“Detailed and systematic studies of the health impacts of a breadfruit diet had not previously been conducted and we wanted to contribute to the development of breadfruit as a sustainable, environmentally-friendly and high-production crop,” Liu says.

The few studies done on the product have been to examine the glycemic index of breadfruit—with a low glycemic index it is comparable to many common staples such as wheat, cassava, yam and potatoes.

Read the complete article
Phys.org – Could breadfruit be the next superfood? 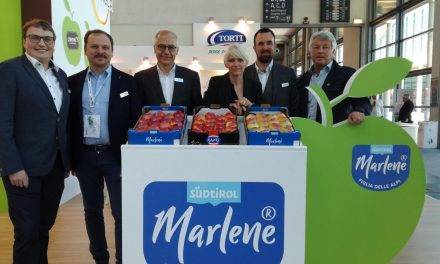 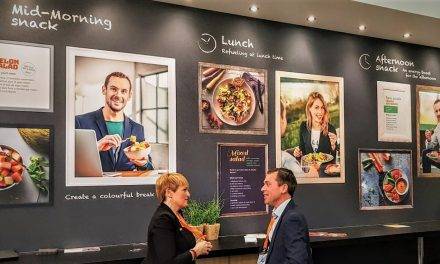 Alternatives for the horticultural industry in 2030

VOG Prioritizes the Health of Its Employees and Consumers 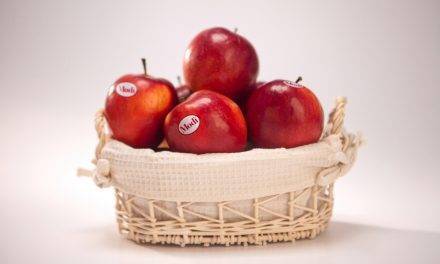