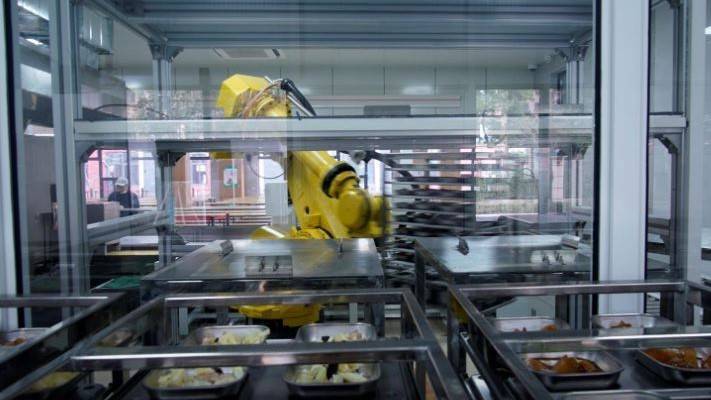 A Shanghai school is using a bright yellow robot to prepare and serve dishes in its canteen in an effort to improve food safety as China strives to keep the spread of the novel coronavirus under control. 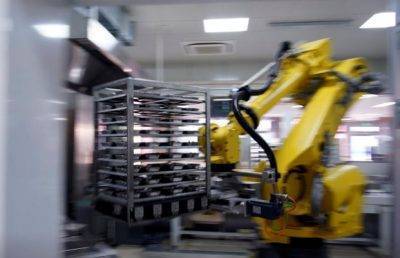 The roughly 3 metre tall (9.84 feet) robot uses its arm to pick up pre-prepared individual dishes like steamed egg and fried chicken wings, which it pops into a large microwave to heat up before lunchtime.

As students stream into the canteen, the robot places the dishes on trays that go on to a conveyor belt, which the children then pick up.

“Everything has gone well as the machine has guaranteed the safety of the food without having to be touched by humans and the dishes’ taste better now,” said the school’s vice president Song Wenjie, adding that the robot tended to be better than humans at measuring seasonings like salt and pepper.

The school began using the robot after it was donated by Chinese catering brand Xixiang Intelligent Kitchen, he said. He believes that they are the first school to use it in Shanghai.

“We received many calls after media reports on this robotic cook and we are signing many more contracts with schools and companies in those high-tech parks,” said Shen Wei, a project manager at Xixiang.

The novel coronavirus was first discovered in China late last year but the country has since brought its spread under control.

The pandemic has boosted demand for service robots in China, where they are used for tasks like delivering food and drinks in restaurants, and performing essential functions in hospitals. 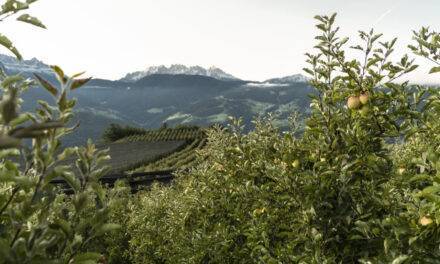 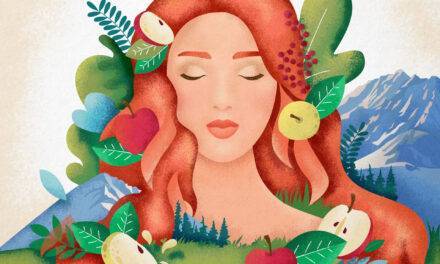 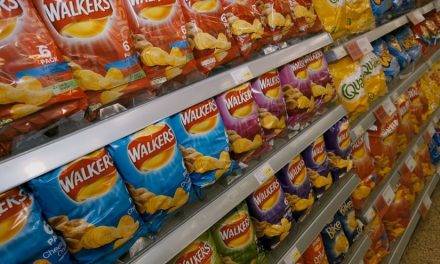 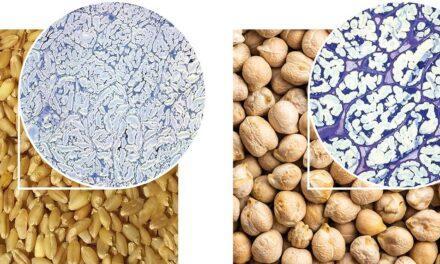 How physical structure of dietary fibre underpins its benefits to health